The 3D film will allow you to observe this unique natural area over the course of one year. Its key specific features include a high-lying peat bog, which is called a raised bog. Here we can see deer, newts and some rare dragonflies. Also, there are several monuments in the area, the largest being the Long Ditch which has been listed as a national cultural monument since 2014. 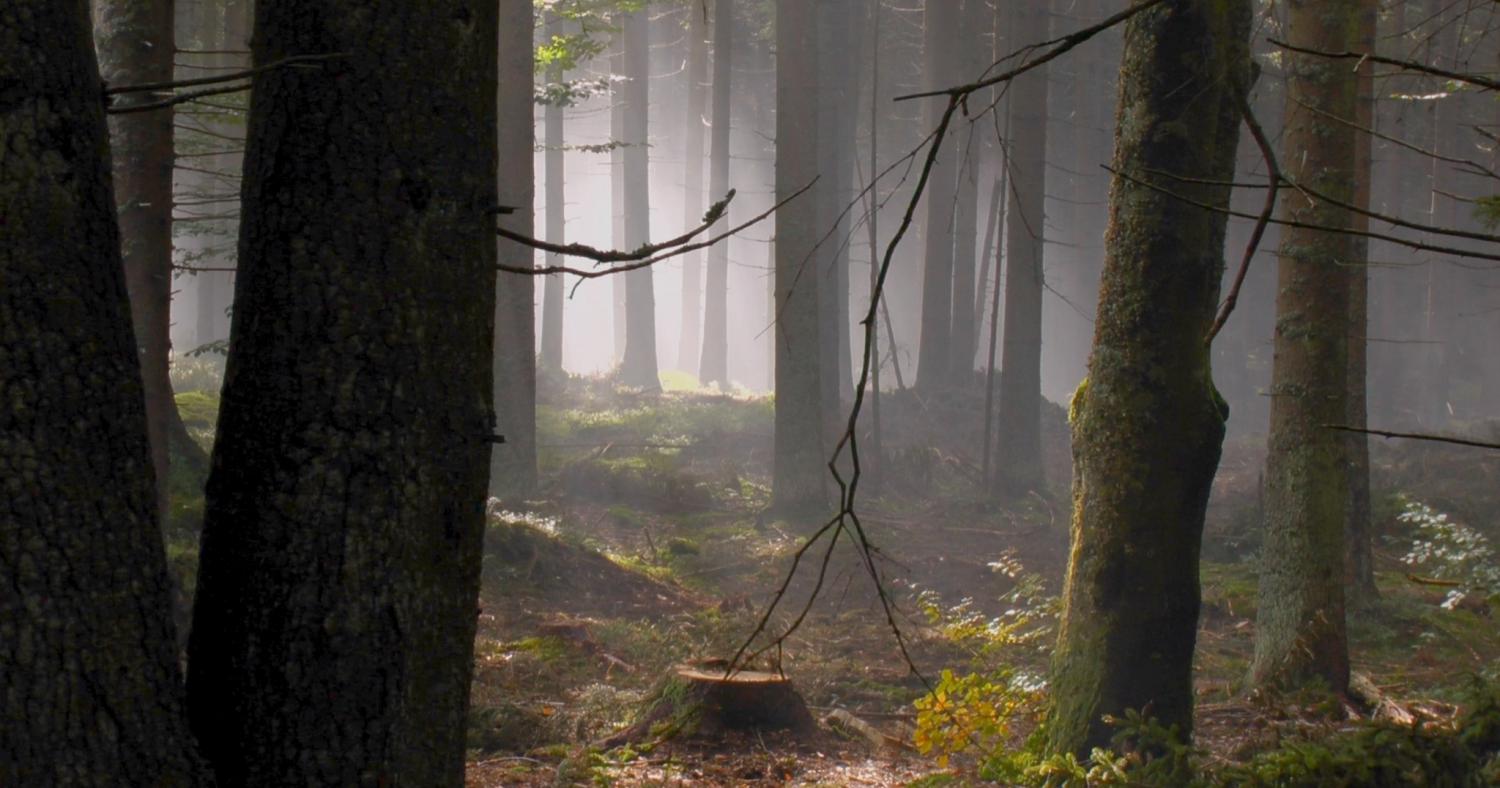